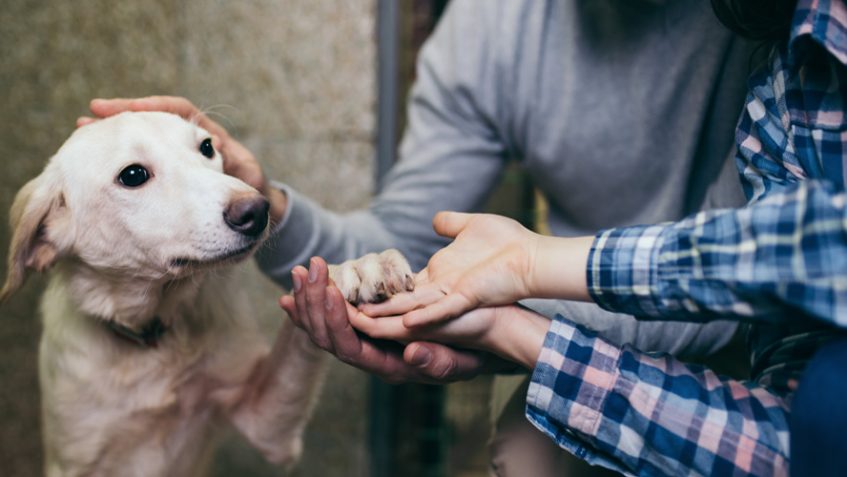 Long Island media representatives are invited to cover this Saturday’s Clear the Shelters™ mega-adoption event at the Town of Islip Animal Shelter in Bay Shore, featuring a special appearance from Greg Cergol, Long Island Bureau reporter for NBC 4 New York/WNBC. Cergol will appear with shelter officials at 8:30 AM.

The Islip Town Shelter is one of more than 120 animal shelters and pet rescue locations in New York, New Jersey and Connecticut participating in this year’s nationwide Clear the Shelters™ campaign. All participants will offer a variety of incentives to adopt a new pet, which will vary by location and can include low cost or waived pet adoption fees. Visit ClearTheShelters.com for a complete list of all participating locations.

With shelters and rescues often experiencing severe overcrowding in the summer months due to spring litters, Clear the Shelters™ was created to help relieve the impact through a massive, community-wide call-to-action. The Tri-State campaign is led by NBC 4 New York/WNBC and Telemundo 47/WNJU and has connected over 16,000 homeless pets with forever homes since 2015.

For more information about the stations’ pet adoption campaign, visit CleartheShelters.com. You can also follow the effort on Twitter @ClearTheShelter, and on social media using the hashtags #ClearTheShelters and #DesocuparLosAlbergues.